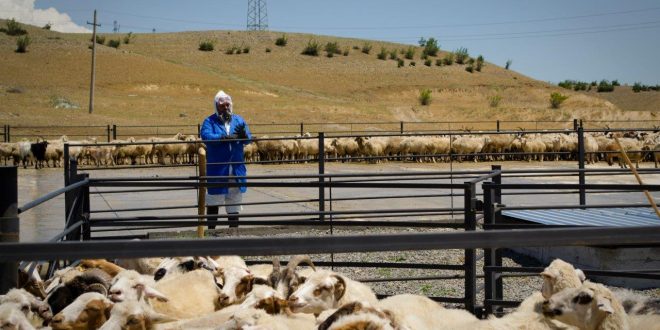 After identifying the Animal Movement Route (AMR) as a key constraint for the development of the Georgian sheep sector and as a lynchpin for the development of a national animal disease control strategy, the Alliances Lesser Caucasus Programme (ALCP) has advocated the improvement of the Animal Movement Route (AMR) at all levels of government, civil society and private sector stakeholders through the programme Advisory Committee since 2012. As a result, an MOU was signed between the Ministry of Agriculture and National Food Agency and Mercy Corps in March 2015 to co-finance six AMR Bio Security Points (BSP’s). In May 2016 two BSP’s financed by the ALCP started operating in Rustavi and Marneuli municipalities and in spring 2017 two more BSP’s financed by the National Food Agency (NFA) started operating in Dedoplistskaro and Sighnaghi municipalities, Kakheti. Overall the NFA is responsible for the construction of 4 BSP’s and management of all 6 BSP’s and the ALCP with the construction of 2 BSP’s and ongoing facilitation. In spring 2016, the Veterinary Department of the NFA took responsibility for the management of the BSP’s. 33,302 cattle and 343,910 sheep were showered & dipped in spring and autumn 2016. This spring 252763 sheep and 8112 cattle were treated. See Annex 1 for results to date.

The majority of the sheep owners have switched from using the private sheep dipping facilities to using the NFA BSP’s . The quality and use i.e. dosage and safe administration of the medicines comply with the standards applied in the EU. The new BSP’s have been directly situated at key points of the AMR thus making the process more efficient in time and energy. In many cases private sheep dipping facilities were situated away from the route and also required passage of flocks through villages and conflicts with the local population have been reduced. The new BSP’s are registering the number of their dipped sheep and cattle and also registering sheep flocks and approximate number of sheep that pass by the new BSP’s.

The Owners have saved 190-285 Gel per 1000 sheep as the NFA BSP’s are currently free of charge, while when using the private sheep dipping facilities their costs could include payment for medicines 60-85 GEL, water transportation for the bath 80-100 GEL and fee for bathing sheep 0.05- 0.1 GEL/ sheep depending on the area and conditions at the showering/ dipping point. The Owners have saved the cost of labor, they need about three times less labor help during and after animal dipping / showering process at the NFA BSP’s than at the private sheep dipping facilities. The owners/shepherds/livestock have saved time and energy related to travel: up to two days travel have been saved by avoiding going to the private sheep dipping facilities located far from the AMR, while the NFA BSP’s are located on the AMRs. This is a significant saving of energy for livestock. Besides access to the watering points at the new BSP’s make animals healthier and decreases the risk of spreading diseases.

Trust and Quality of the Service

The owners trust the NFA BSP’s more than the private sheep dipping facilities as they consider the NFA vets as more knowledgeable and qualified in animal treatment and they are sure that the quality and proper usage of chemicals/medicines ensures healthier sheep and less fleas and parasites. According to the President of the International Association of Agricultural Development (IAAD), in the previous years the dipping at the private sheep dipping facilities used to ensure only 10% protection of the sheep from disease/ticks due to the low quality of dipping/showering and chemicals; now the new NFA BSP’s ensures 100% protection.

Waste management at the BSP’s and private sheep dipping facilities

Waste management at the NFA BSP’s is processed by a licensed environment protection company hired by the NFA in compliance with the newly adopted Code of Georgia on Waste Management. The waste water from the dipping/showering at the NFA BSP’s (water with chemicals) is collected into 10 tonnes concrete waterproof tanks and when it is full the NFA BSP vets contact the hired company, which collects the waste liquid. At the private sheep dipping facilities, the waste was not managed and the liquid with chemicals was poured to the artificially excavated pond, with no environment protection tank. The waste water was directly going to the soil which was causing pollution of the environment and the groundwater.

The new BSP’s have been highlighted in official governmental documents, particularly in the Rural Development Strategy of the Ministry of Agriculture of Georgia and EU reports. In addition, on May 16, 2017 the National Animal Health Program (NAHP) of the Ministry of Agriculture of Georgia devoted one whole meeting to discussion of biosecurity and the BSP’s of Georgia.6The Georgian Government has received positive feedback from the representatives of the EU and other countries towards the NFA BSPs, with the NFA organizing study visits to and presentations about the sites. The NFA intends to use the BSP’s as key organizational and operational components in its strategy for improving national animal health control, traceability and registration building them into initiatives such as the NFA/FAO National Animal Health and Identification System (NAITS) programme.7 The NFA is even considering renaming them in future to emphasize their importance as veterinary treatment and control centres.

The Source of the article is alcp.ge 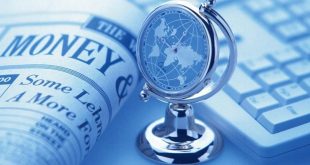 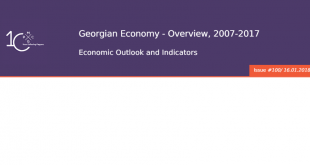 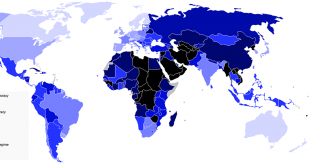 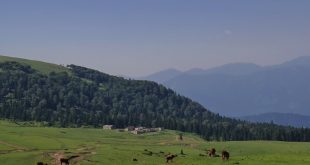 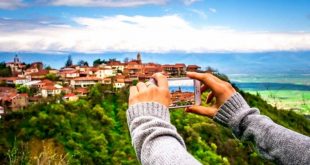 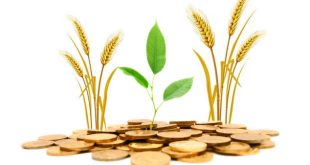